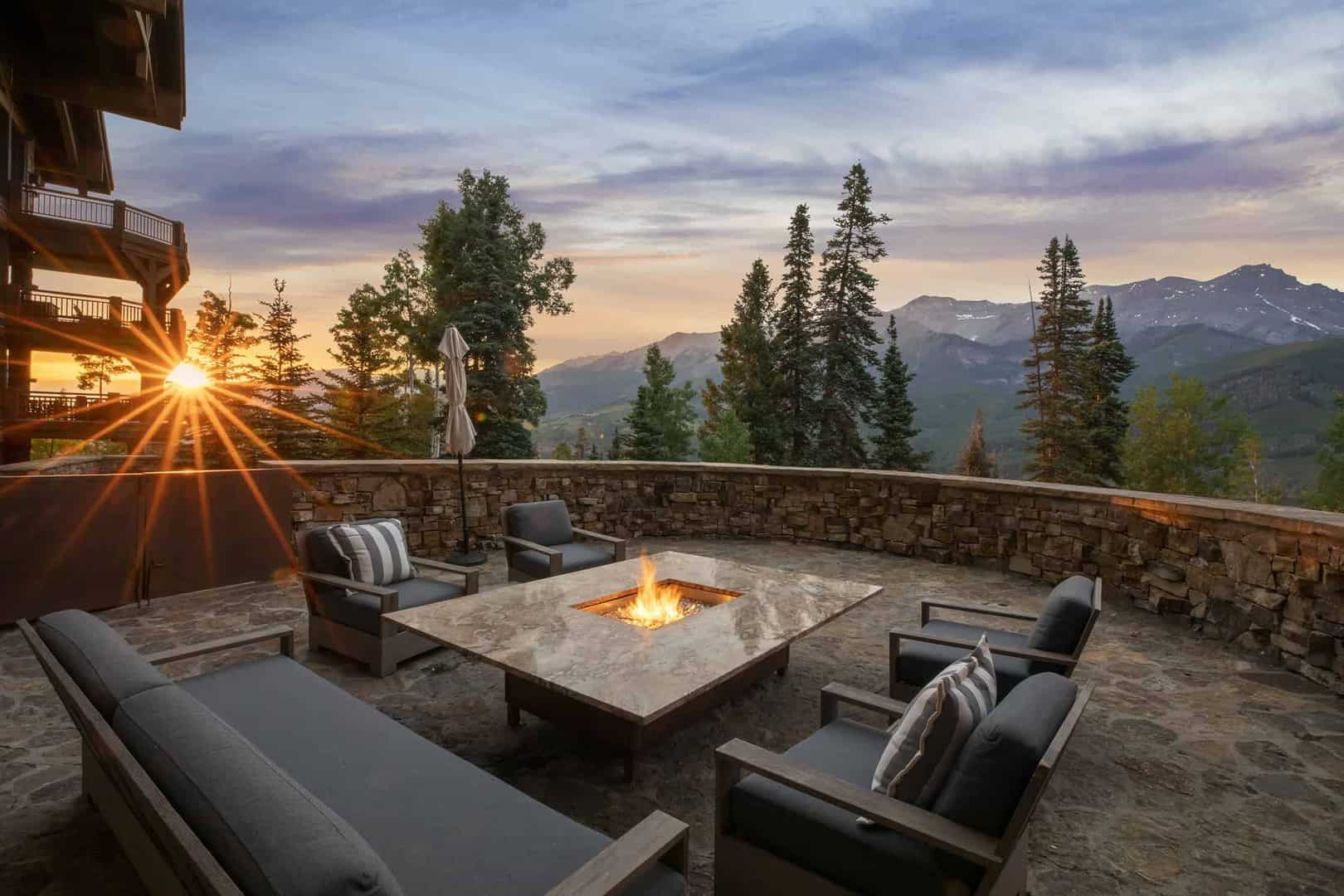 It marks the official kick-off of summer in Telluride! Mountainfilm takes place every Memorial Day Weekend and coincides with the opening of the Gondola, re-opening of businesses and the Telluride Golf Club for the season. Because of this and the amazing alpine programming of environmental and action adventure films; it's one of my favorite festivals of the year.

The Mountainfilm festival began in 1979, a time when Telluride was completing its transition from a hard-rock gold and silver mining community to a destination resort and ski town. The new era ushered a vital fresh energy and economic life into Telluride’s beautiful box canyon, and the area's rugged mountains remained the leading attraction.

It was Lito Tejada-Flores, fresh from screening his now-classic adventure and mountaineering film Fitzroyat the Trento festival in Italy, and Bill Kees, a local climber and avid outdoorsman, who inaugurated Mountainfilm. Over three nights at the historic Sheridan Opera House, they screened a dozen films, all about mountains: mountain sports, mountain cultures, mountain issues. During the days, the audiences took to the mountains themselves, climbing the thirteen- and fourteen-thousand-foot peaks with skis; kayaking the San Miguel River; and engaging in spirited conversations about the importance of wild places, adventure, art and action.

The first festivals attracted leading names in mountaineering and exploration: Royal Robbins, Yvon Chouinard, David Breashears and others. With their help, the Memorial Day weekend event quickly became a not-to-be-missed tradition for an ever-expanding circle of pioneers in diverse fields — from athletes to environmentalists and scientists to poets. Mountains soon became as much a metaphorical theme as a literal one and, as the festival expanded in size and recognition, its programming readily stretched to the leading edges of contemporary issues.

In 1999, Mountainfilm  grew the scope of its operation significantly with the introduction of Mountainfilm on Tour. By taking festival films to theaters across the country and internationally, Mountainfilm accessed large and diverse new audiences that would otherwise have no window into the filmmakers’ unique and important work.

Click Here for everything you need to know about Telluride Mountainfilm